Company gets cash for losing auctions.

The money primarily comes from losing .beauty and .soccer, both of which were resolved through a private auction. L’Oreal won the three-way race for .beauty and Donuts won the four company auction for .soccer.

The company also received a $37,000 refund from ICANN for withdrawing its .app application. .App was resolved through an official ICANN auction, which means the losers don’t get to keep the proceeds.

Minds + Machines has an interest in nine more domain names that still face contention of some sort.

This site uses Akismet to reduce spam. Learn how your comment data is processed. 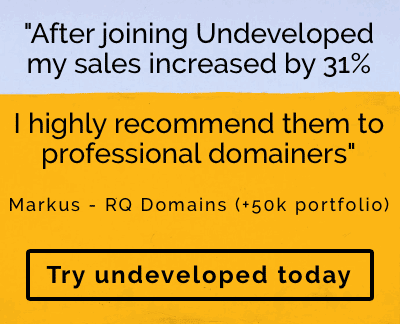 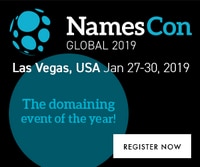